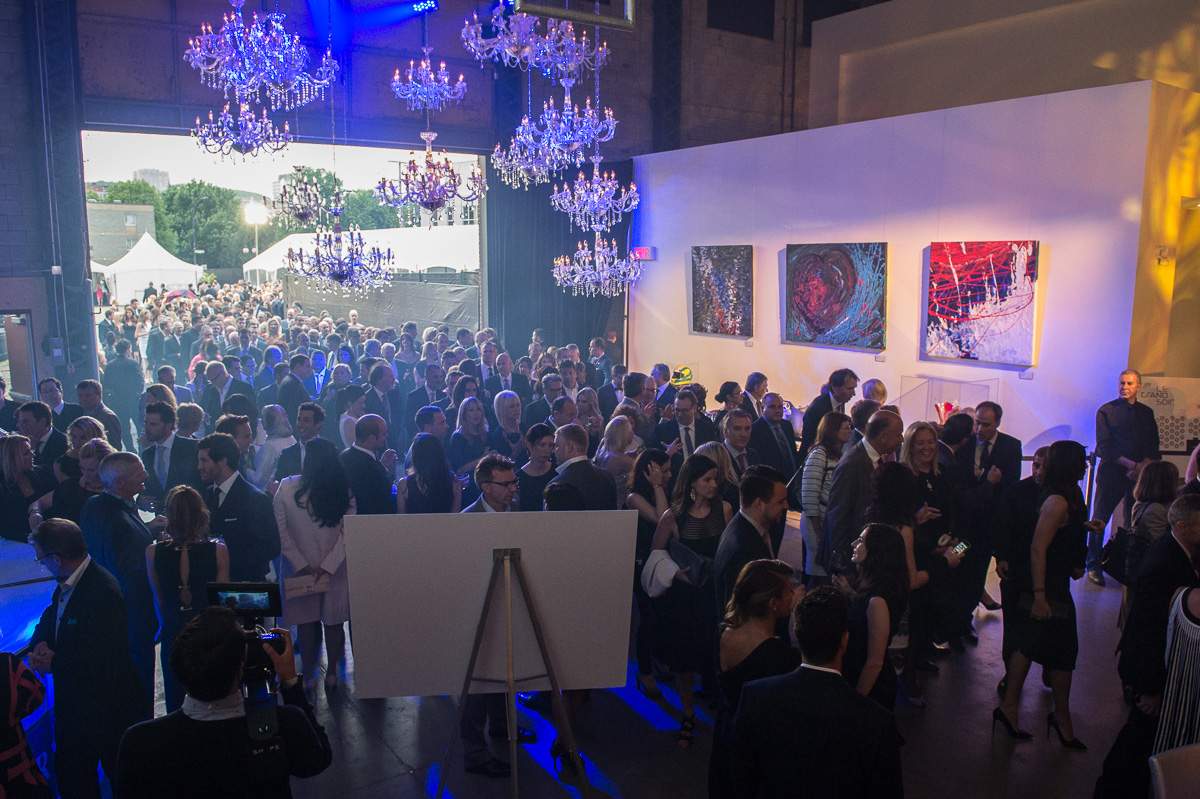 The annual F1 event welcomes thousands of spectators every year to the Circuit Gilles Villeneuve to watch the most important teams race.  In parallel with the festivities, the participants are invited to an opening “soirée” which was held this year at the Arsenal of Montreal.

Pierre at the Montreal Dockyards

Pierre at the KAPUT festival

For information or comments, you can contact the artist by